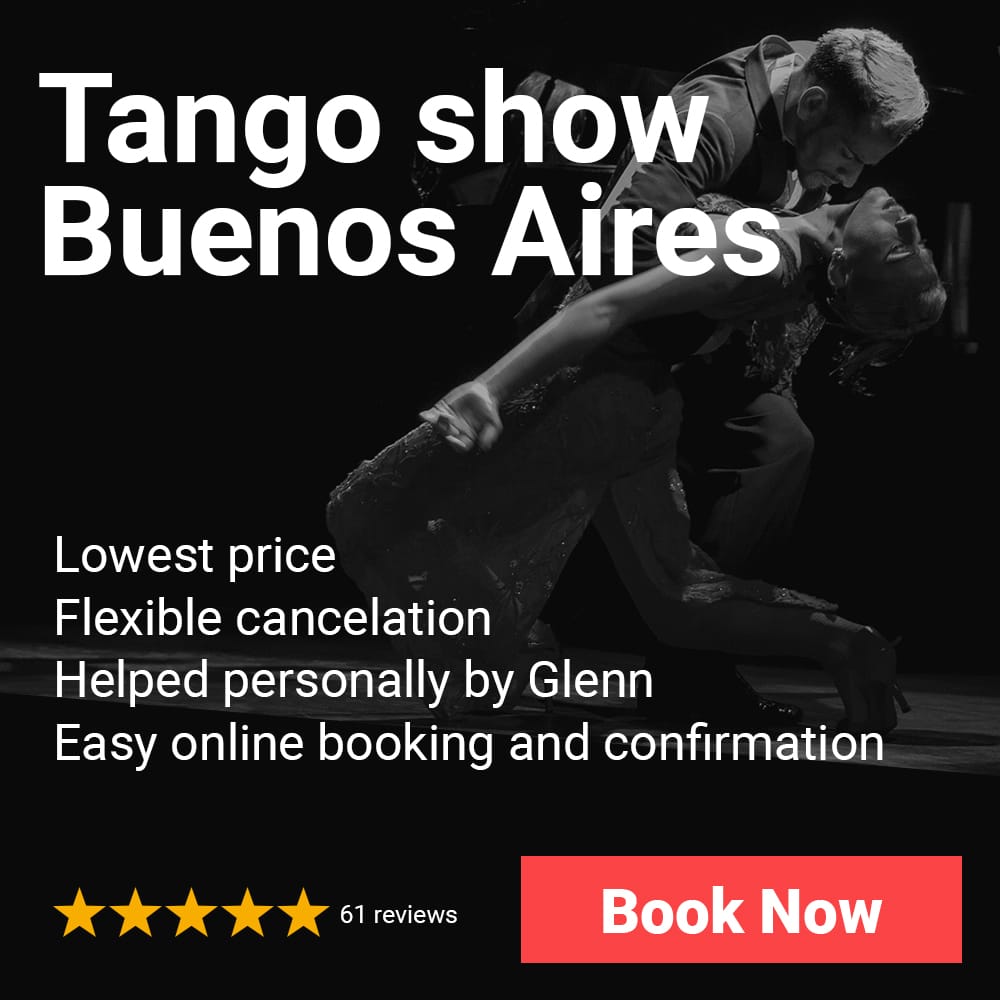 The start was too good to be true. Argentina entered a strict lockdown on March 20, 2020. National borders were closed, air traffic was halted and freedom of movement for all residents was severely restricted. Argentina was praised for its early approach and many saw it as an example to contain the pandemic.

But where did it go wrong? The government’s tunnel vision that proved fatal to them and a highly polarized society gave the virus ultimate freedom.

Top of the world

In the meantime, protests are being made in the city center against the Corona measures. The protest may or may not be encouraged by the oposition. It’s a strange picture in the streets of Buenos Aires. After 216 days, one can no longer really speak of a lockdown in Buenos Aires city. Cafés and restaurants are open and people can go back to shopping in large centers. Public opinion was no longer lockdown-minded and the government admits to this somewhat.

The situation in Buenos Aires city is stable, but once outside the city – just crossing the motorway – the province starts. The situation there is still critical. In Argentina as a whole we regret an average of 350 deaths daily as a result of the virus. We will know the actual number in a few months when the statistics of excess mortality are released. (If the statistics are not manipulated, of course).

Where it went wrong: the testing

Argentina is currently ranked number 5 in the world’s most infections. Last Monday they passed the milestone of 1 million infections. And we have to put this in context and then we also come to the essence of why it went wrong: a lack of testing.

With a testing positivity rate of 70%, Argentina is the world’s worst student in the class. In other words: if you test 10 people, 7 are positive. Knowing that Europe is going back into lockdown because 10% of the tests come back positive.

In addition, Argentina tests very little. If we compare with neighboring countries, Argenitnie again closes the list at the bottom. Only 0.39 persons per 1000 inhabitants are tested.

Here we come to the problem of why the pandemic cannot be controlled. Lack of testing.

Now you might say: there is no money to expand this? Yes, at the start of the pandemic, funds had been set up to support covid measures, including the purchase of PCR test equipment.

We learn from a reliable source that applications for capacity expansion of respected labs were rejected, motivated by the government: there is sufficient testing capacity.

The World Health Organization is encouraging countries to do extensive testing. People who have recently come into contact with positively tested people must also be able to be tested. Even though the applicant for the test has no symptoms. This way you can properly map out the situation.

The world is turned upside down now. The Argentine government forbids the laboratory to test asymptomatic individuals even though they have had high-risk contact.

Well, it will never work to get it under control I think.

We are now 1 million infections far (probably 3 times more) and 350 deaths per day. And this on a population of 43 million.
The only bright spot: group immunity will soon be achieved.

The government believes lockdown is the only way to combat the pandemic. And for this everything has to give way. Among other things, not being able to see your family or loved one for months, keeping the borders closed and not even mentioning the immense economic damage.

I can only hope that after 216 days the curve will finally start to fall. Ironically, the curve will drop if one tests less and therefore reports less.

I look forward to the day when the government will be able to welcome back families who are staying abroad.