Even among Buenos Aires residents, this is a strange idea. You can watch elephants in the big city? Until 2016 there was a zoo in Buenos Aires. Located in Palermo in front of Plaza Italia. After the protest, the zoo closed its doors for the public. Animals were relocated in whole Latin-America but it wasn’t possible for animals. For some animals, there was a high risk that they will die during the travel to their new home. The was no other option to keep the animals in the former zoo and take care of them behind closed doors. SO, until today there are still animals in the zoo of Buenos Aires. Elephants, bears, monkeys,… 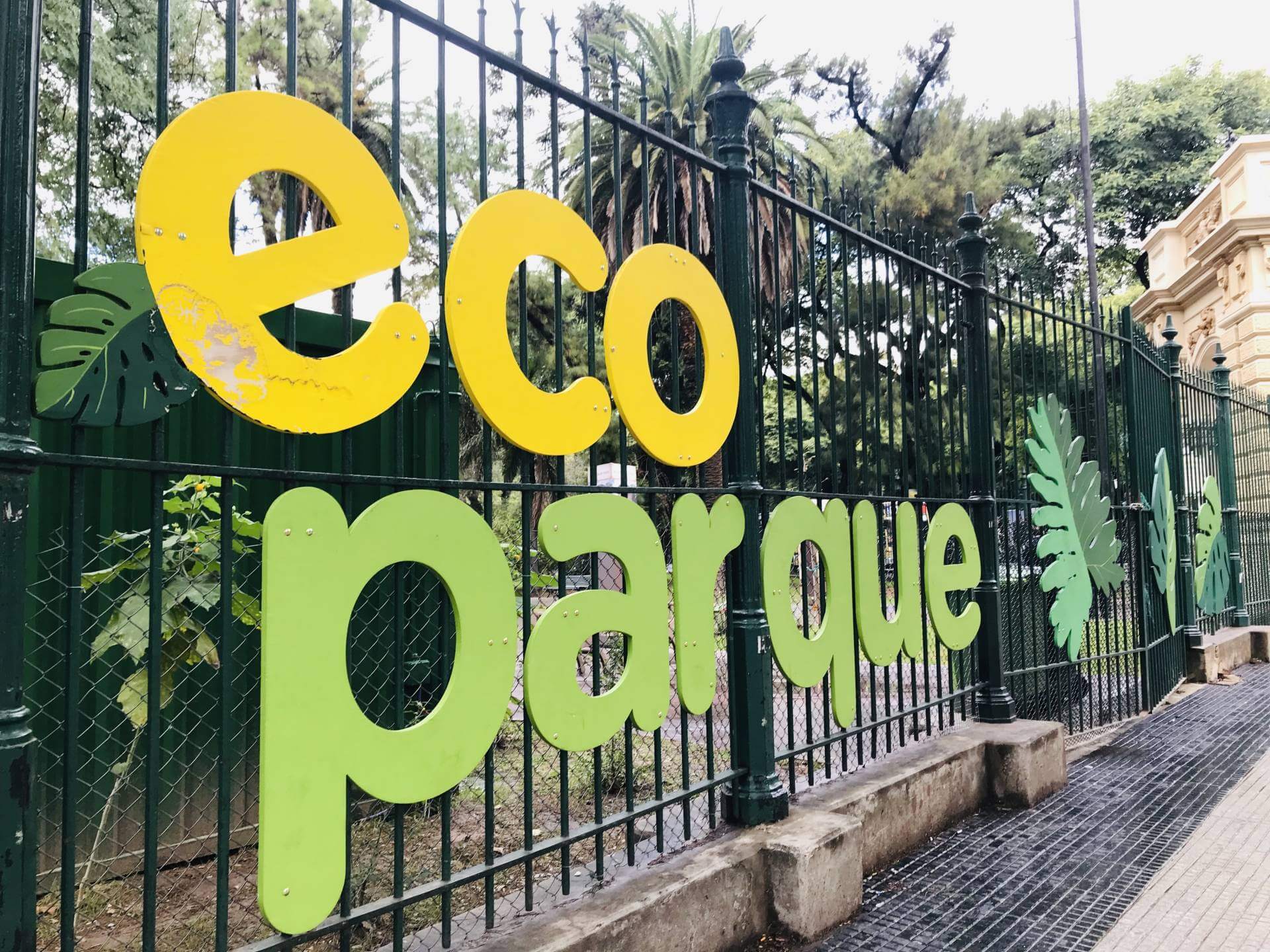 The city wanted to give the former zoo area a new destination. And they found it: Parque Ecologico. The park is in construction however a small area is recently opened for the public. It will be an interactive area to learn about nature. Now, you can enter a part of the news park and wander around and even spot some small animals such as a peacock and capybaras. 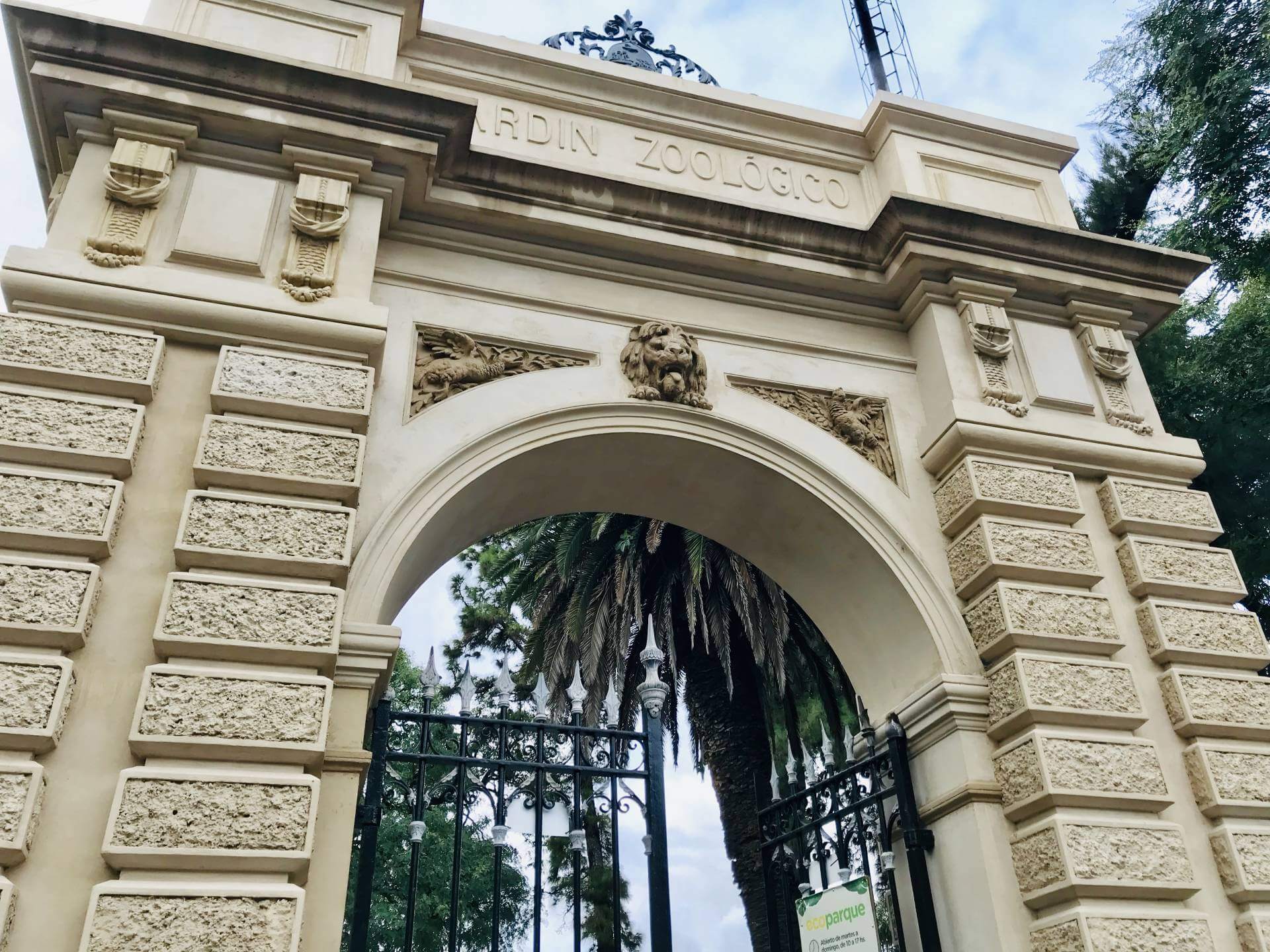 The elephants in Buenos Aires

At the end of the Ecoparque is a small path. Walk on it and this will end a couple of meters later. Some holes are made in the fences with a view on the elephant area. If you’re lucky you can see the elephants outside. Just a fun thing to do and see in Buenos Aires. An unexpected discovery. 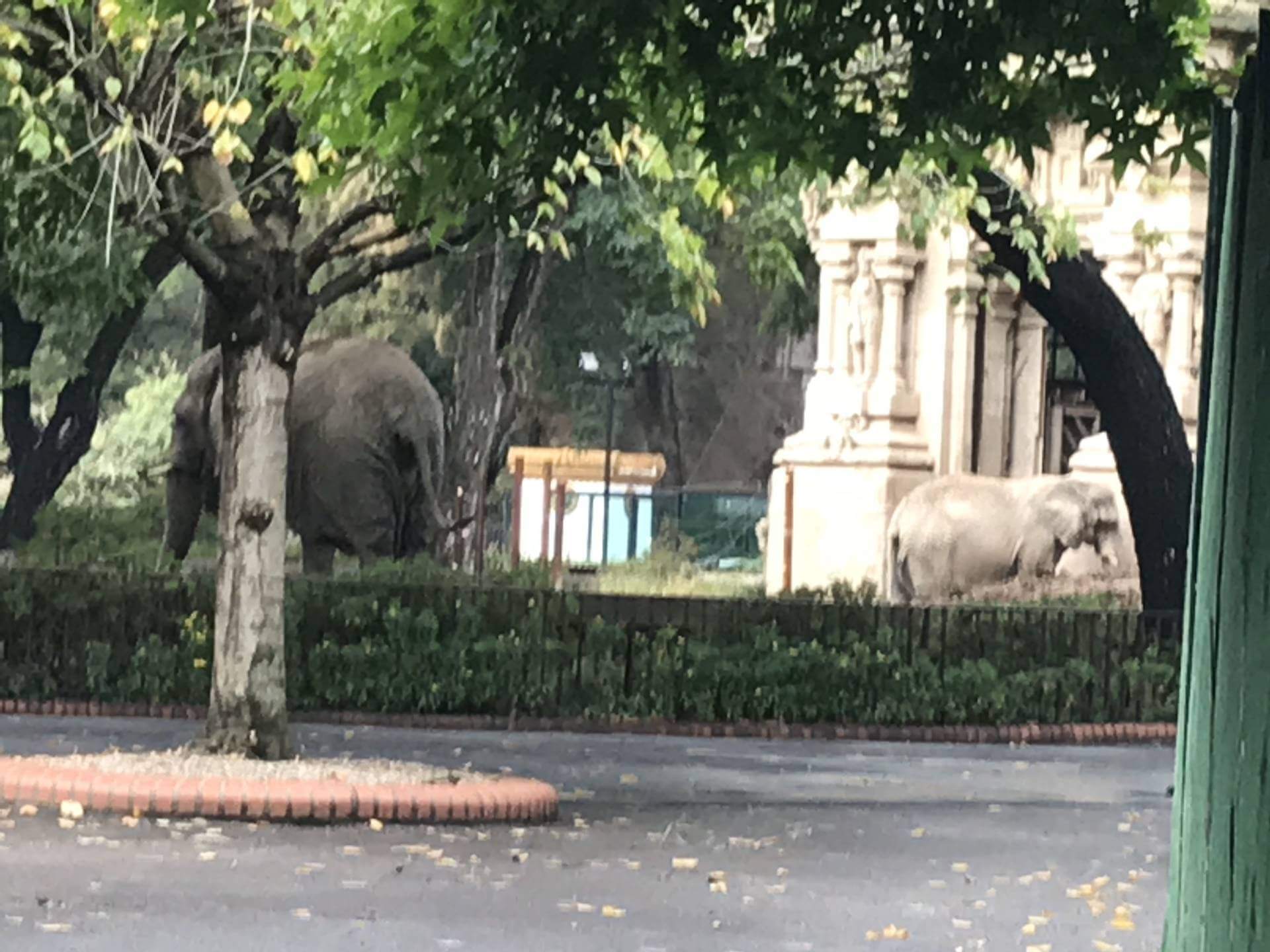 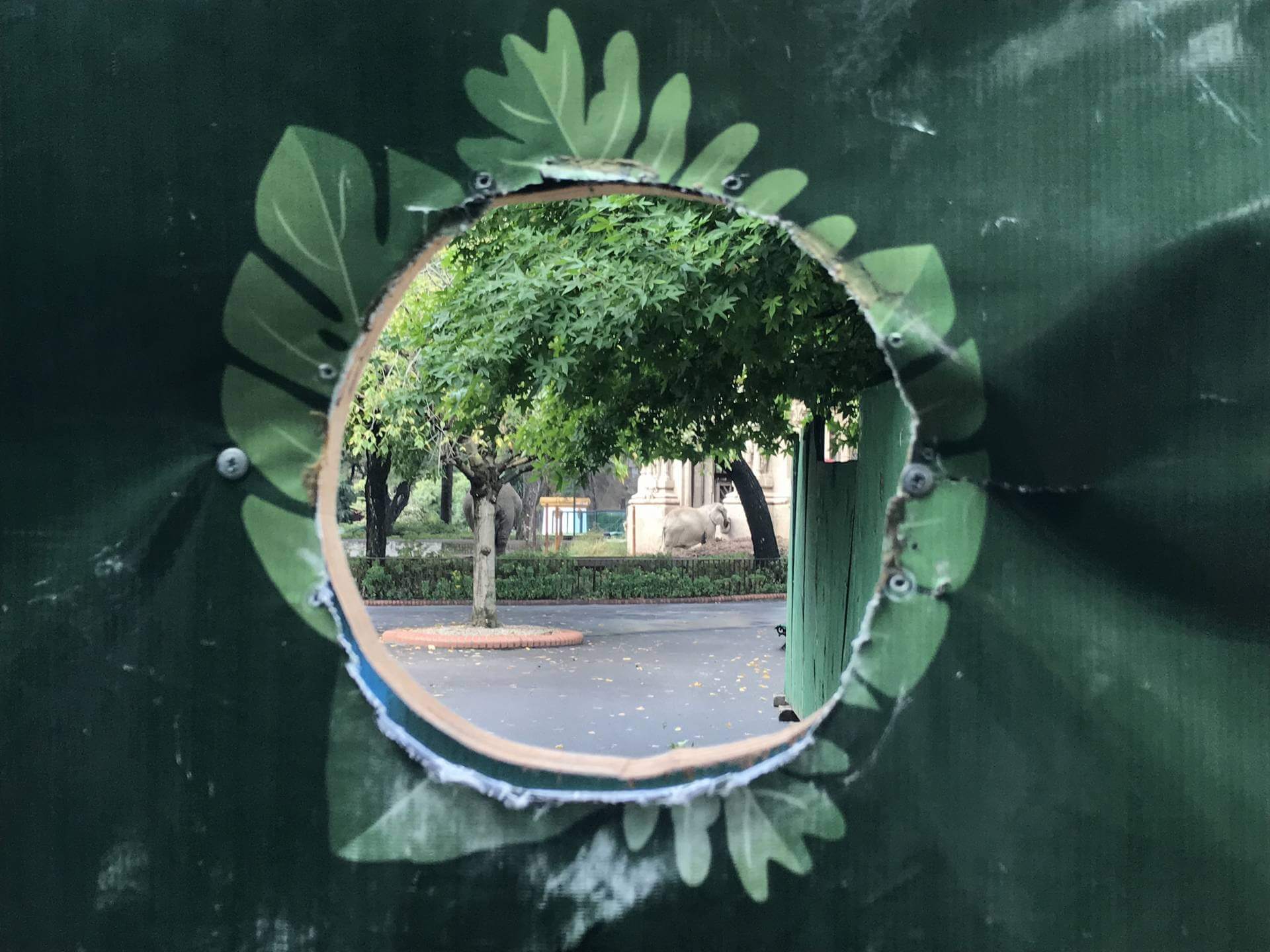