On Tuesday, December 10th the Presidential inauguration will take place in Buenos Aires. The city expects thousands of people on the street starting in the morning until night. An event that takes place every four years.

Read also: where to stay in Buenos Aires (neighborhoods and areas)

To avoid or join the Presidential inauguration?

It will be a unique event to attend if you’re interested. However, it will be crowded, and high temperatures are expected. So, be prepared if you go. You can bring an Argentinian flag with you and cheer along with the people. A small note, the political scene in Argentina is polarised. Argentinians are more than pleased to talk about their opinion and view of the country.

Are you not planning to join it? Then, you should avoid the area between Plaza de Mayo / Casa Rosada, the Congres, and Obelisco. Crossing 9 de Julio will not be possible. A good moment to visit Palermo, and Recoleta or other areas in Buenos Aires. 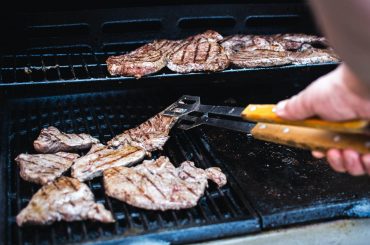 The top 10 steakhouse in Buenos Aires 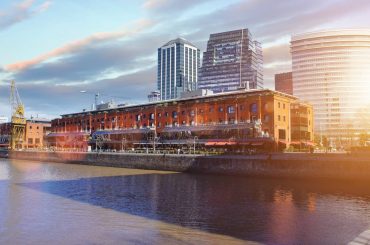 How to find an English speaking job in Argentina (Buenos Aires)