What used to be glamor and class is now a dark abandoned building. In the street Arroyo in Retiro you can find the former 5 star Sofitel hotel. In December 2017 Sofitel hotel moved out from the stately building. Fifteen years long, it welcomed many visitors in their impressive entrance hall. So, now it’s just empty and waiting for the next owners.

The history of the building began in 1925. Nicolás Mihanovich was a successful entrepreneur of Austro-Hungarian origin. He was the first to regularly link Buenos Aires with Colonia and Carmelo in Uruguay and to cross the Río de la Plata with passengers. On top of that, the building had a lighthouse to guide ships across the Rio de la Plata.

With the intention of building a rental building to receive rental income from it. He bought a piece of land on the exclusive Arroyo street, to house his relatives of the large families.

In 2002 the building underwent a complete renovation to household the Sofitel hotel. Fifteen years later the renting contract end and the hotel moved out. Now 144 rooms and 28 suites are empty. Now abandoned. In the meantime, Sofitel opened a new hotel in the neighborhood Recoleta. 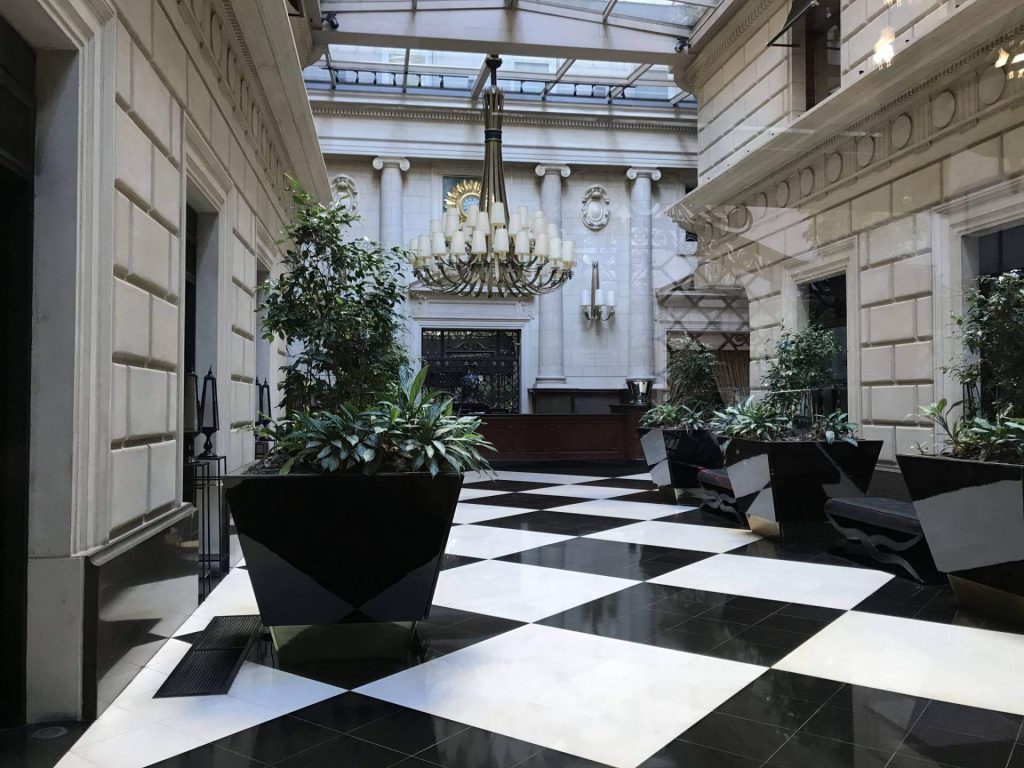 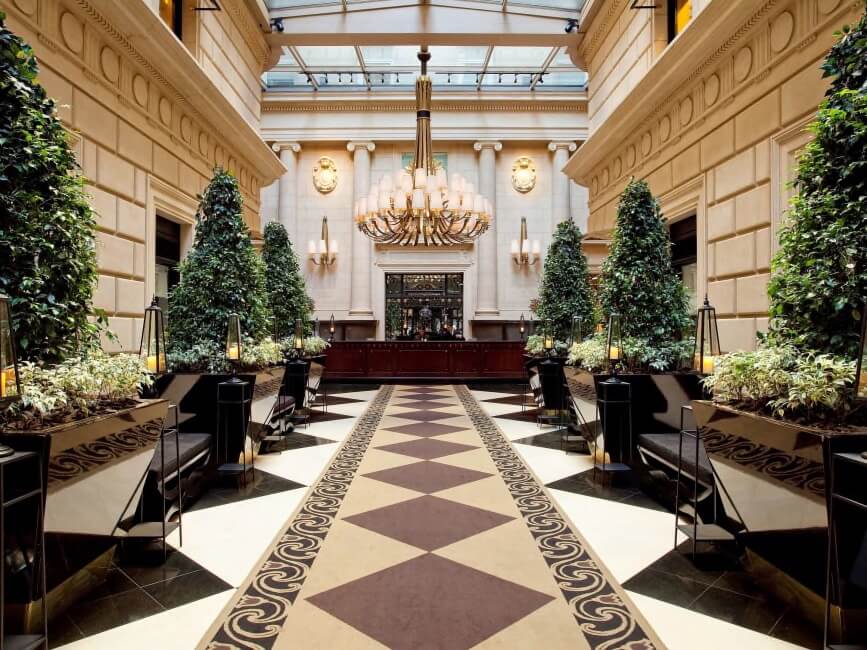 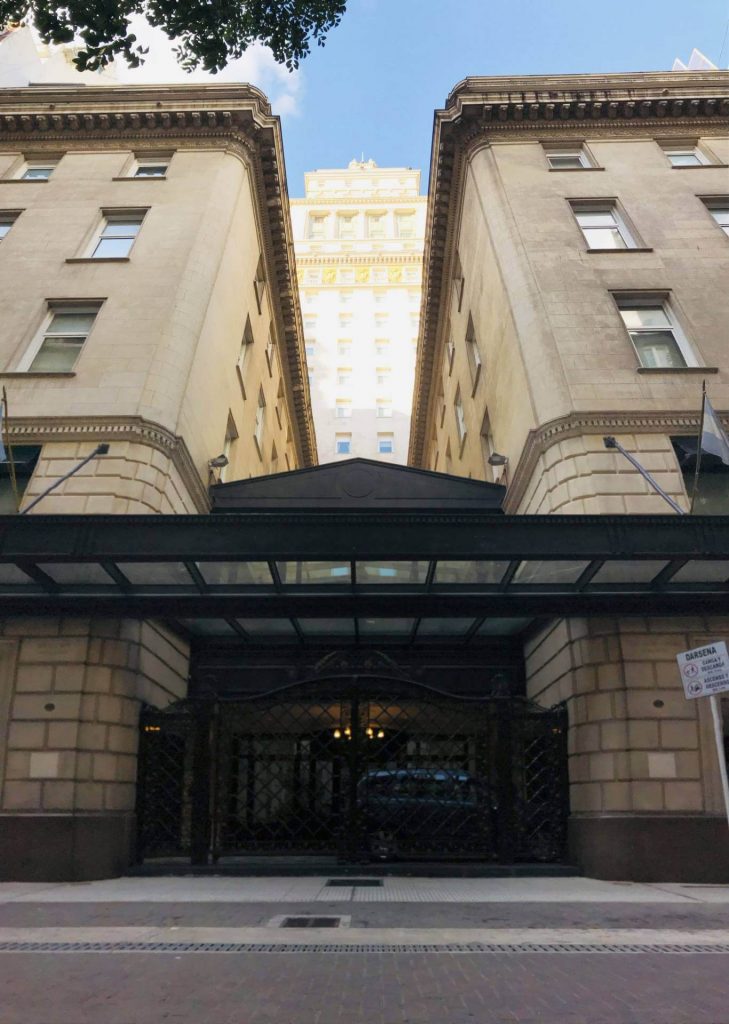 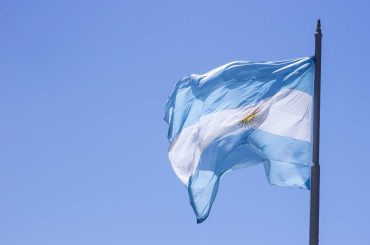