Buenos Aires is the Latin American metropolis. Besides that Buenos Aires is known as the birthplace of the tango, it has many more surprising facts that you know. Let’s check it out. Here are our top 5 cool facts about Buenos Aires 😀

Read also: 20 top things to do in Buenos Aires

With over more than 700 bookstores located in Buenos Aires, it has the most bookstores per capita than any other city in the world. There is a bookstore for every 3600 inhabitants. You will find a wide range of second-hand books and you can wander hours around looking for your perfect lecture. We recommend reading a book about one of the famous Argentinians writes, Julio Cortázar, Jorge Luis Borges, and many more. Looking for an English book in Buenos Aires? Search on Google for Kel Bookstores, Walrus Books, SBS International, …

2. Buenos Aires metro system is the oldest in Latin America 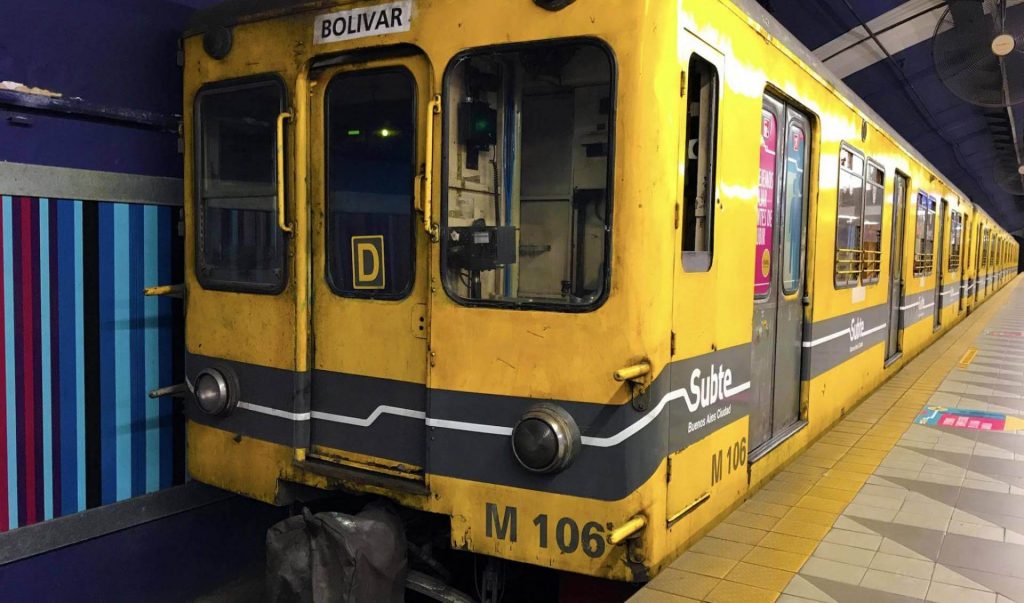 3. The widest street in the world: Avenida 9 de Julio

Named for the day in 1816 when Argentina won its independence from Spain, 9 de Julio. The first ideas started in 1888 but the works started in 1930. With 12 lanes wide, it’s impossible for a pedestrian to cross the street at one time. Besides that it’s the world widest street in the world, 9 de Julio connects the north with the south of Buenos Aires. On the way, you will find the Obelisk. The most know point of the city.

4. There are so many dogs and cats (uncountable).

Yes, they love their dog or cat! Almost 60% of the households are accompanied by a dog or a cat. Maybe the first meeting with the dogs in Buenos Aires will be by their poop. But see it as a game like “Minefield”. And as the second you will probably see professional dog walkers with sometimes up to 10 dogs on one leach.

In 2002 the city council passed legislation to allow LGBT civil unions. Buenos Aires is known for its progressive point of view. In 2010 the government of Argentina passed a bill that allowed gays and lesbians to marry. This as the first Latin American country and far ahead of the United Kingdom, New York, and Germany in 2017… 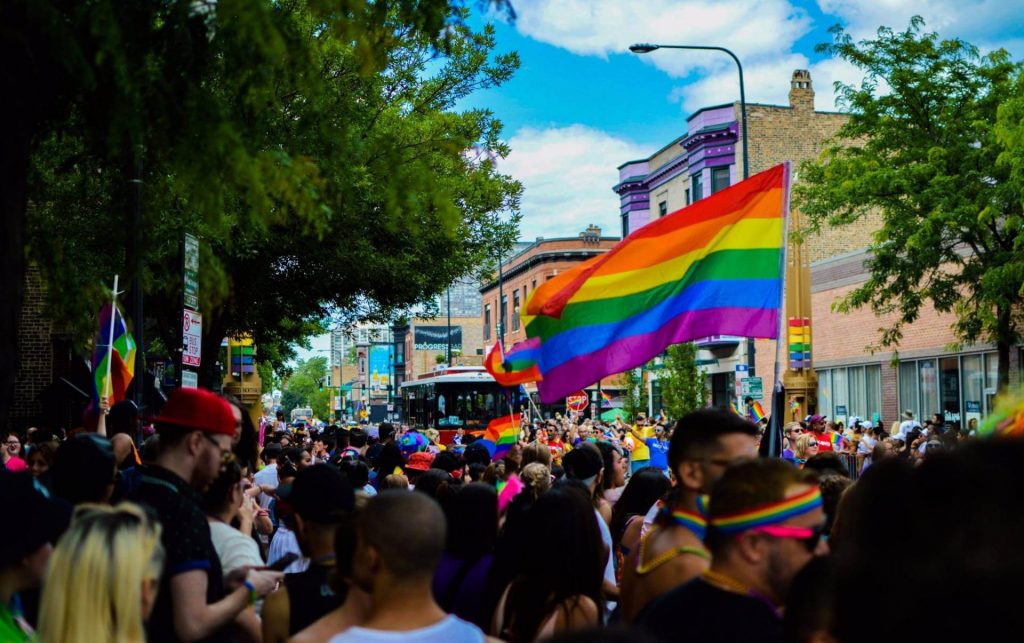