Today April 2nd is a holiday in Argentina. In total Argentina has 16 official holidays.

The Falklands War took place in 1982 between the United Kingdom and Argentina. The Falkland Islands called Islas Malvinas in Argentina. Argentina invaded the islands on April 2, 1982. The United Kingdom subsequently sent a special task force to the islands to reclaim it from the Argentines. In June British troops landed on the Falkland Islands. The British managed to reclaim the islands. The war cost the lives of 649 Argentines and 258 British. Two warships became known as a result of this war: the Argentinian light cruiser ARA General Belgrano and the British destroyer HMS Sheffield.

This war that went badly for Argentina heralded the end of the junta. In the United Kingdom, support for Margaret Thatcher’s government increased as a result of the war. The islands have been ruled by the United Kingdom since the reconquest, but are still being claimed by Argentina.

Where to pay tribute?

Near Plaza San Martín is a memorial. “Monumento a los caídos en Malvinas”. The flag is hoisted every day.

Something to do in Buenos Aires?

There are no festivities. However, there are commemorations at the monuments. Museums are open and restaurants are running on Sunday service. 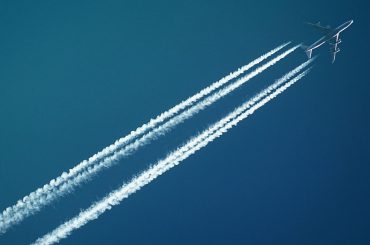