Buenos Aires is one of the most popular destinations in South-America. Known for its tango, the Paris of the South, and the beautiful culture. But as with any other place, the locals like to point out what are the mistakes tourists make in Buenos Aires.

From bad manners to anecdotes, but also truths you will discover when you visit Buenos Aires. Be warned, the porteños’ judgments are straight to the point.

Read also: top 15 things to do in Buenos Aires (the local’s selection)

Some mistakes are laughable but others are very serious. I give you an insight into what the locals think of the most common mistakes tourists make in Buenos Aires.

Whaaaat! That will be the first reaction getting from a Buenos Aires local. During your stay in Argentina, you will be overwhelmed by Dulce de Leche. It is really everywhere! The brown caramel-looking stuff will be served to you during breakfast, tea-time, in almost all biscuits, cakes, … You cannot avoid it.

It is actually heated condensed milk until it gets a syrup consistency. But unlike caramel, there is no question of heating sugar, as is the case with caramel. But notwithstanding that it looks almost the same.

A very sensitive thing to say to Argentines because they are very proud of their Dulce de Leche. Avoid this as one of the most frequent mistakes tourists make in Buenos Aires. 🤪

Not speak a word of Spanish

I should actually approach this positively. Argentina ranks as the best student of South American countries on the EF English Proficiency Index. Argentina is ranked number 27. Even higher than in France and Hong Kong.

The footnote is that rather the young population speaks a little bit of English and it is difficult for people aged 40 and older to master English. The tourism sector in Buenos Aires is large, but as soon as you travel to other parts of the country, the chances of speaking English there are smaller. Chances are also small in restaurants and shops in Buenos Aires. Hence, if you understand and speak a few words of Spanish, it will help you a bit.

Go to the restaurant at 18 o’clock

Would you like dinner at 6 pm? Chances are high that you’re in front of a closed door. Most restaurants in Buenos Aires open at 8 pm. And the real fun starts around 9 pm. Moreover, restaurants that open at 6 pm have been known to work with tourists but here you will hardly get to know the real Buenos Aires culture.

Tip: the best cuts of meat are often served from 9 pm. Then they have been on the fire for a while and they are nice and soft. 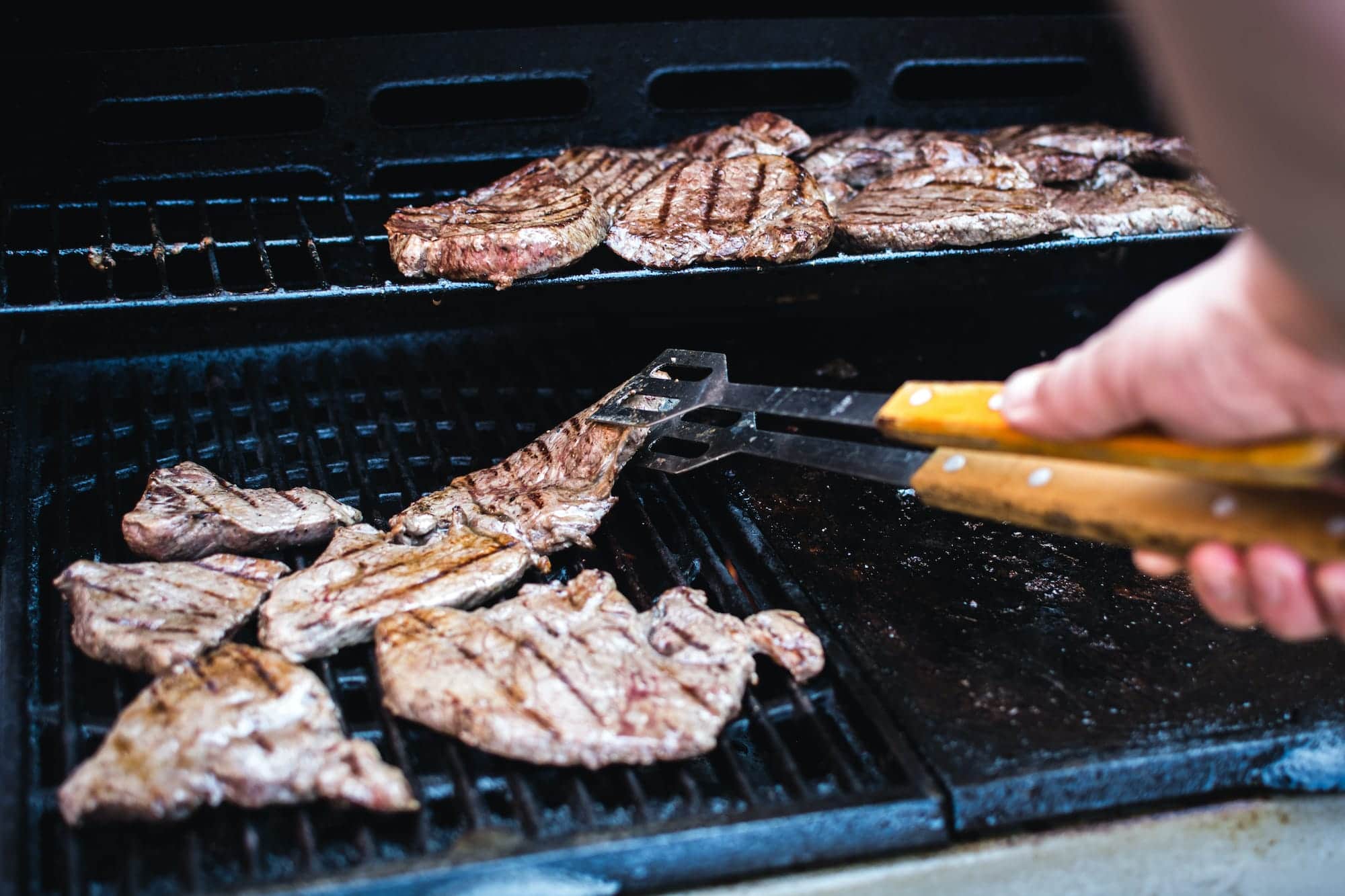 Not looking out for pickpockets. Yes, like every big city, Buenos Aires also has a lot of pickpockets. Motochorros are a well-known phenomenon in the city. We have written an article: is Buenos Aires safe for tourists? There we give tips to avoid theft.

We explain how they often work in Buenos Aires and which neighborhoods you should avoid.

Not looking to the ground when walking

Oh yes, you have to watch carefully where you walk in Buenos Aires. A mistake tourists make in Buenos Aires is tripping over a loose tile or stepping in a dog poo.

The sidewalks in the city are not very well maintained. A lot of variation between different types of tiles and workers who do not put the tiles back properly after construction.

And I didn’t talk yet about how many dog poo there is in Buenos Aires. It is unbelievable. You should count it and let us know 😆.

It often comes down to personal taste and choice. But watching a tango show is one of the most tourist activities in the city. It is not cheap and that is why I think it is important that you make a good choice.

I have listed all the tango show so that you can make a quick choice. You can even book your tango show in Buenos Aires with us. Handy, right.

I challenge you to talk to a Porteño about politics. It is a subject that even separates households. Argentine politics are hugely polarized, and from whatever side you look at it, every side is always right.

You will also notice that Argentina is a modern-looking country. It often reminds you of Paris, Barcelona, or other Southern cities. But once you become acquainted with bureaucracy, legislation, and customs, you often think back to decades ago.

Not trying the ice cream or wine

It is incredibly delicious. Ice cream after dinner or in between on a hot day. Or a delicious glass of wine with dinner. You have to be in Buenos Aires for both delicacies. The fantastic ice cream is due to the Italian ancestors and the wine of Mendoza is top quality.

We even wrote an article about where to get the best ice cream in Buenos Aires. Of course, we did the test (many times) 😋.

This concludes our list of “Mistakes tourists make in Buenos Aires”. We hope you will have a fantastic time in the city. 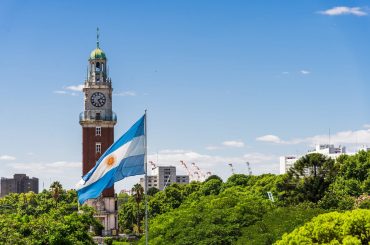 10 interesting facts you should know about Buenos Aires