Read also: where to stay in Buenos Aires? Neighborhood tips.

What about the tourist card payment at Dollar blue rate?

Is it working? No. The Argentine government launched many initiatives the last couple of months. Such as opening a tourist bank account and then withdrawing there. However, nothing happend. Next, was exchanging money at a special rate in an exchange office. But, some pesos leftover? Sorry you cannot exchange back because there is a limitation.

Now two weeks ago they launched the idea that tourist can pay with their credit and debit card at the MEP rate. Would be easy, but the Argentine government said that it is the responsibility of the card issuer to process the payment at that rate. In most of the cases it is Mastercard or Visa. But, from their side they say that it is the Argentine government responsibility.

Long story short, who will process it?

So nothing happend yet. And be careful when you pay now. It will be at the official rate. Also – as I said in one of my videos – touristic companies know of course that foreigners exchange their money at the “black rate”. Therefore, it often happens that you pay more pesos and will end up the same amount in dollars as the official rate.

5 december update: Nothing happened yet. 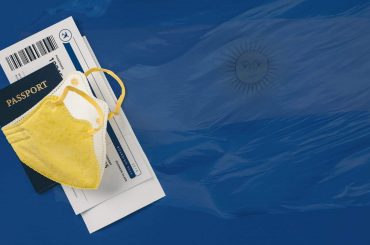 COVID-19 measures when traveling to Argentina 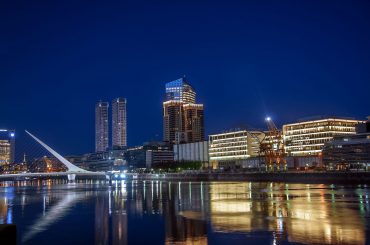 Where to stay in Buenos Aires?