Is the cemetery of Chacarita forgotten?

Only a few people know about the existence of cemetery Chacarita. Here they don’t look at wealth or status for a place in this cemetery and in principle, everyone can choose to be buried here. Resting in the midst of famous figures from the world of art and entertainment who are sometimes buried in monumental graves and crypts of several floors. For tourists, this is a hidden secret in Buenos Aires.

After all, the cemetery of Chacarita is not far outside the city center. Actually, Chacarita is still in the middle of the city. Buenos Aires is 203km2 big. You can take metro line B and stop at Fco. Lacroze. 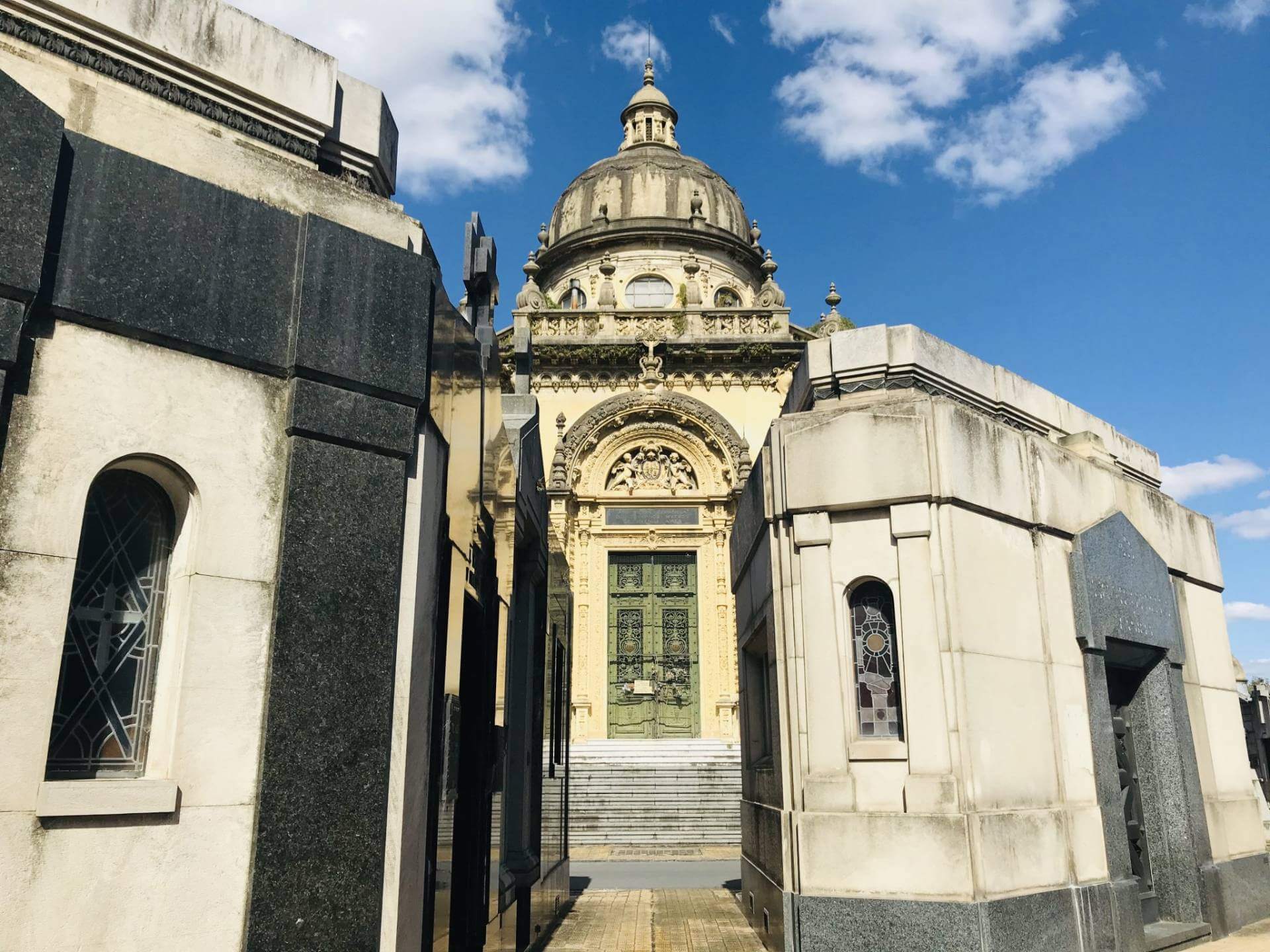 Cemetery of Chacarita also called the West Cemetery is 95 hectares big. Inaugurated in 1871 because there was a need for a new cemetery. In 1871 an epidemic of yellow fever hit the city of Buenos Aires. The current cemeteries at that time, such as the one in Recoleta couldn’t cope. It was also not allowed to bury victims of the yellow fever epidemic there. Almost 8% of the Buenos Aires residents died.

The first case of the yellow fever was registered in San Telmo on 27 January 1871. In less than one month the numbers were rising to 100 deaths per day. At a moment the coffins were piled up on the corners of the streets because the city had only 40 carriages to move the passed loved ones.

In comparison to the cemetery of Recoleta the cemetery of Chacarita bathed in rest. The graves and crypts resemble two drops like those in Recoleta. Wide streets, trees, and flowers give the Chacarita cemetery that special element. 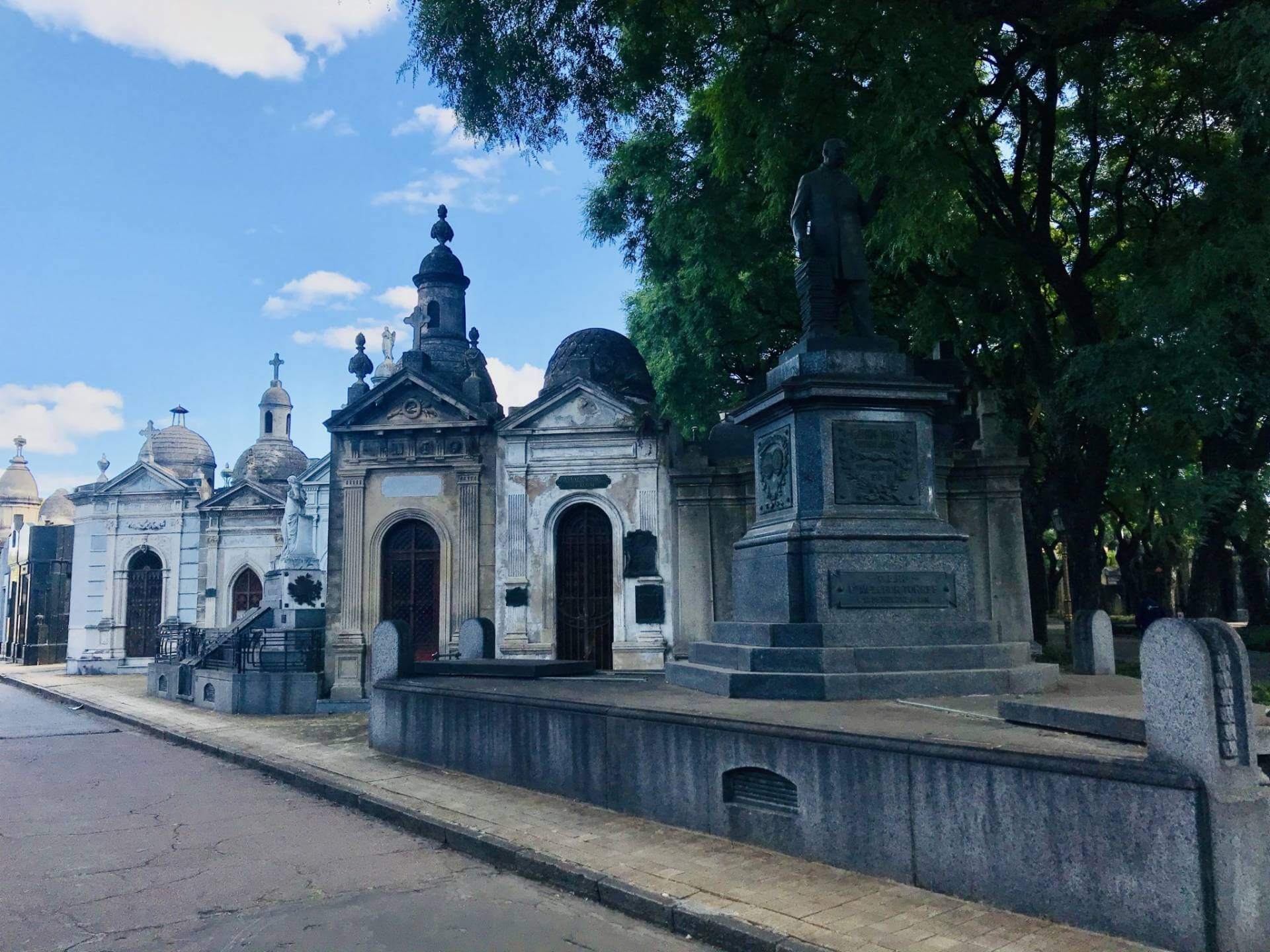 Famous Argentinians at the cemetery Chacarita

Did you know that one of the most visited graces is the one of Carlos Gardel? There is a statue of the famous singer smiling, dressed in a suit, with his left hand inside his trouser pocket and his right hand folded at the height of his abdomen, where visitors place lit cigarettes. 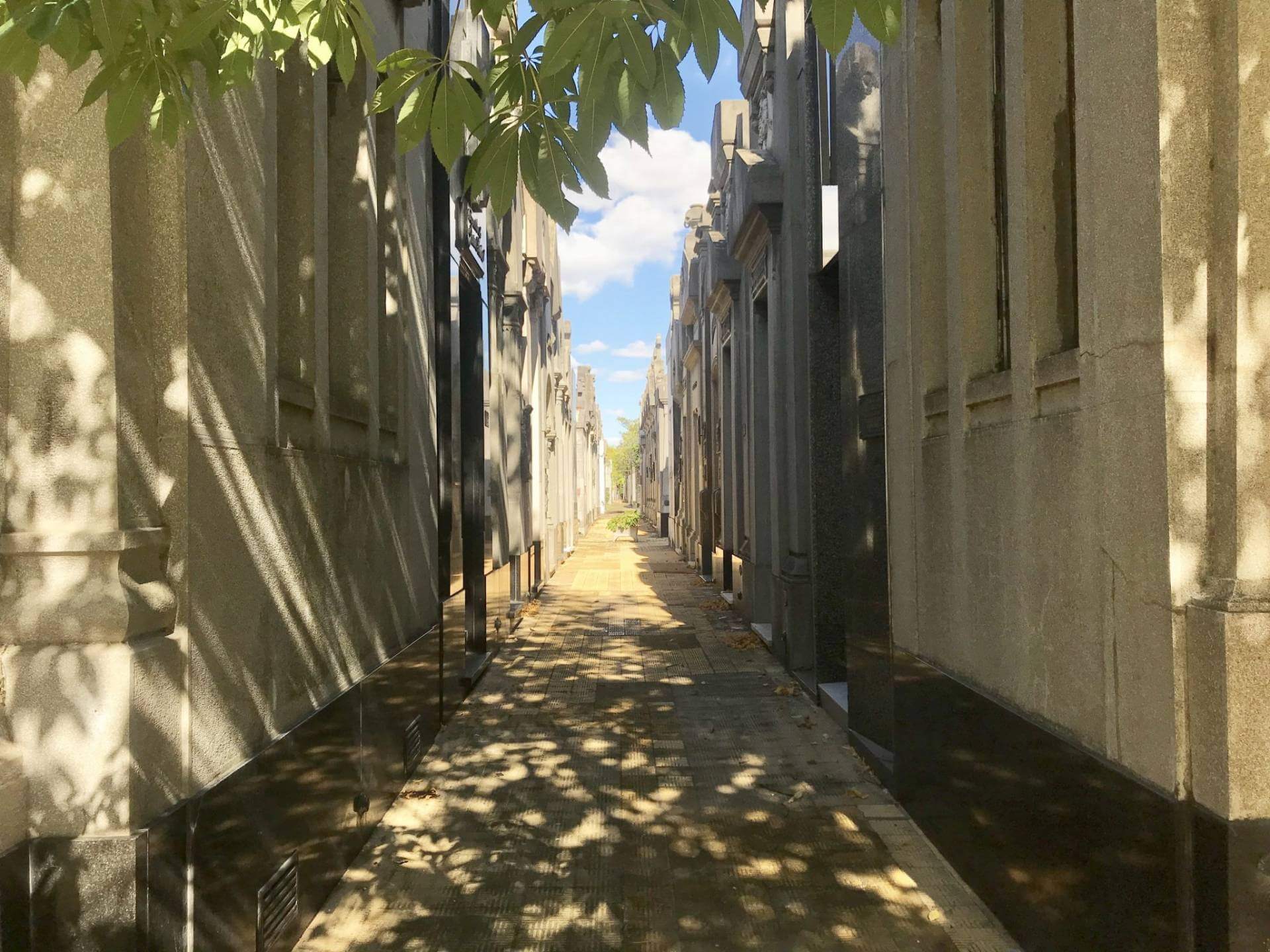 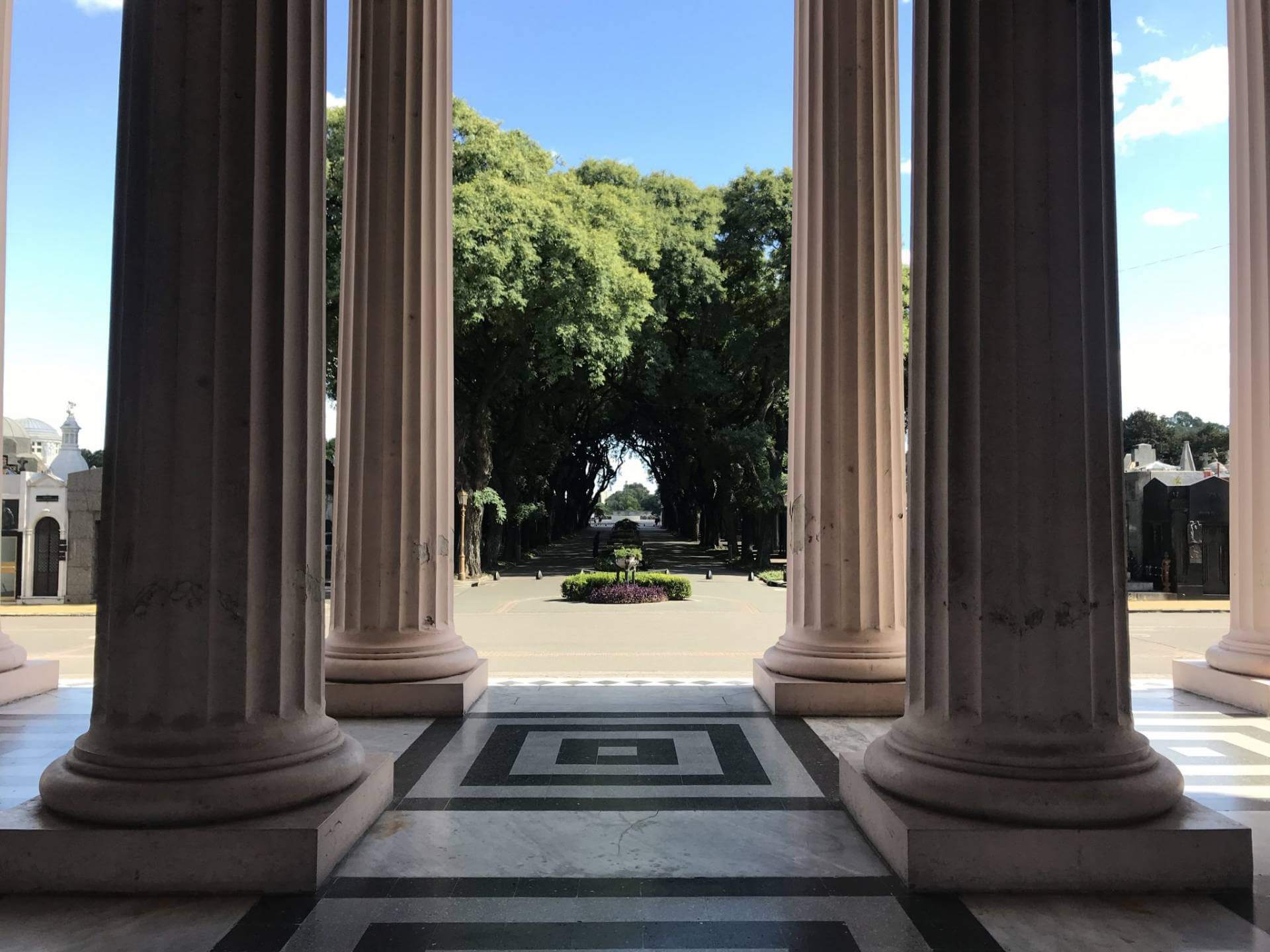 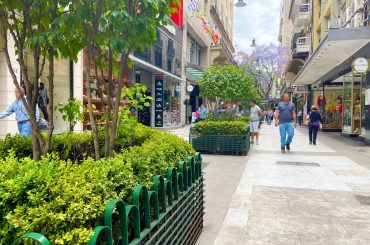 Calle Florida: everything you need to know