There is already a lot to visit in Buenos Aires city. But do you have a few extra days available to spend in the capital? That might be the best time to visit Tigre Delta in Buenos Aires. You can even stay there for a few days and enjoy the peace and quiet and get acquainted with life outside the city.

Read also: 6 things Argentinians will not tell you!

Where is Tigre Delta located in Buenos Aires?

The river delta is characterized by its winding watercourses over an immense area. Tigre is often compared to Venice because of the many small river branches.

How to travel to Tigre?

For the adventurous among us, you can take the train to Tigre. The train departs from Retiro station. A single ticket will cost you about 2 US dollars. The journey by train takes about one hour. Now don’t expect to travel through beautiful landscapes. The train runs through neighborhoods and unfortunately, you don’t have a view of the river.

You can also take a rental car. The road to Tigre is safe. You will pass two toll stations. Remember to definitely have cash with you. There is however a busy intersection of two highways meet.

As a third option, you can always take the bus. I recommend bus 60 then. This runs from Buenos Aires center to Tigre. The bus has several stops in Palermo and is close to 9 de julio. Count on a travel time of 2 hours. It’s quite an adventure!

Of course, you can always book a private transfer or take a taxi.

A day trip to Tigre Delta in Buenos Aires

I often travel to Tigre for a day. It is nice to stay there and a bit quieter than in the city. You can walk and have lunch next to the Delta River. I then leave in the morning to Tigre by train and return in the evening. Actually, a day trip is just perfect. It gives you a different look at life in the city. Many porteños go to Tigre to relax.

A great idea and very cozy. In Tigre Delta in Buenos Aires, you can find several houses (cabañas) that you can rent through Airbnb. The cottage is often just next to a canal and the only way to get there is by boat taxi. You also have some good restaurants on the many islands, with a good Argentine BBQ as the toppers.

Things to do in Tigre

As the name suggests, the port of fruit owes its name to history. In the past, the port of fruit in Tigre was the trading place next to the Lujan river. Now you can walk around there and visit different shops. Don’t expect fruit shops, but rather antiques, furniture shops, gadgets and of course some food.

The small island in the Tigre Delta of Buenos Aires called Tres Bocas. It can be reached with a commuter boat. In 30 minutes it will take you to the destination. Tres Bocas is known for its walk path around the island. Part of the trail is well laid out and the other is made of sand. During the walk, you pass many small houses and also some restaurants. A nice environment to stay. 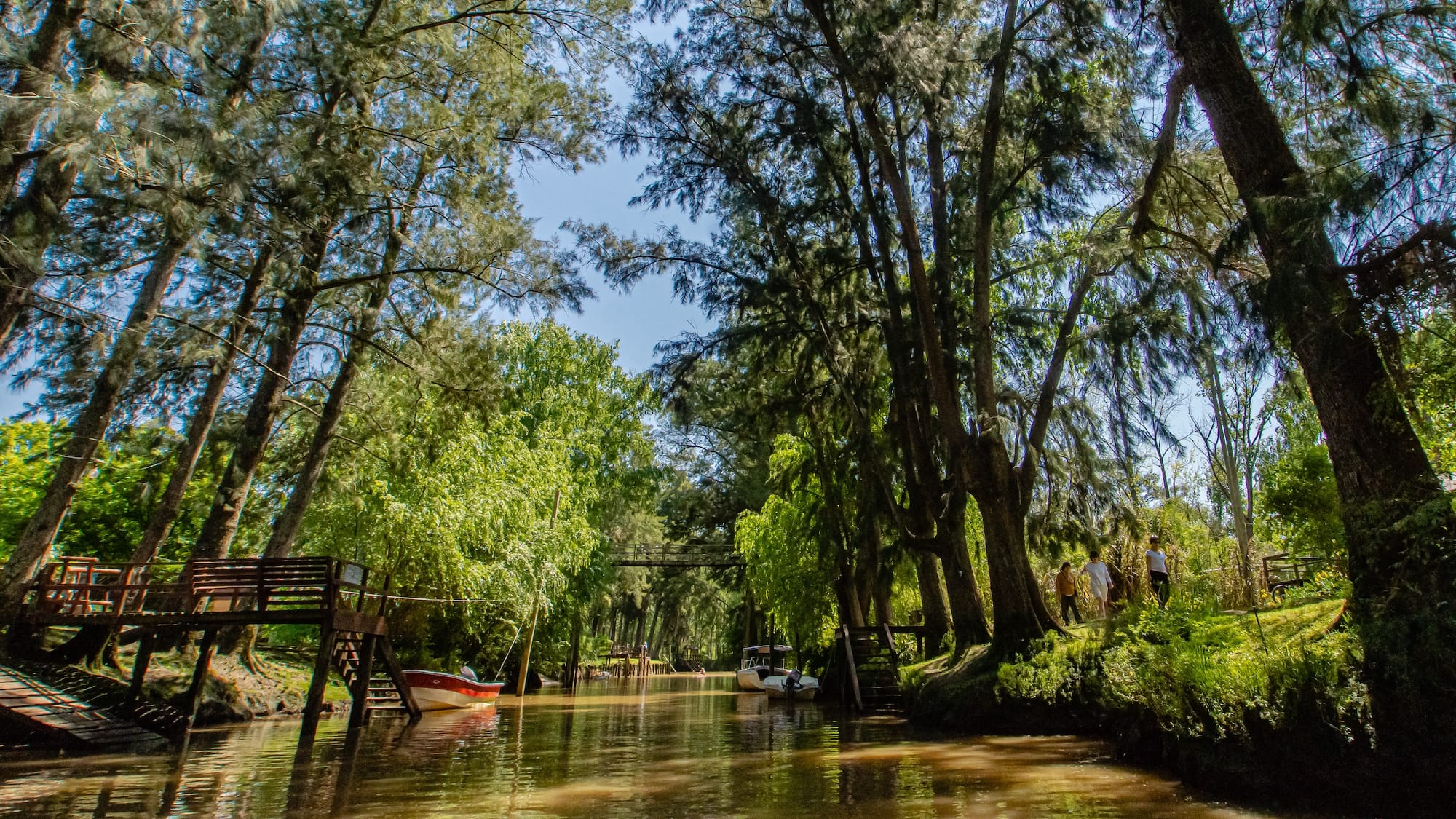 The Museo de Arte Tigre is located in an early social club. The building itself is worth a visit. You can see the art of Argentine painters between the 19th and 20th centuries. It also has varied exhibitions.

In the Navy Museum of Tigre, you can admire the history of the Argentine maritime. A rich photo archive with some attributes.

A return in time in Parque de la Costa. The only rollercoaster park in Buenos Aires but where time has stood still. Small but nice for locals, but if you are used to Disneyland or other theme parks, then this is pure nostalgia. 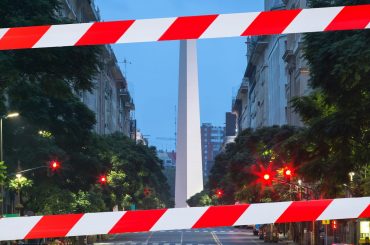 Things NOT to do in Buenos Aires