One day is more than enough to visit Colonia del Sacramento. The picturesque town with its roots since 1680 and only 27.000 residents is a perfect place for a day out. Colonia is a town that is protected by the UNESCO World Heritage. You will find influences from Spain and Portugal here. A castle wall, streets in original status and wonderful restaurants. A nice place to stay. Below we give you the best things to do in Colonia del Sacramento.

How going to Colonia del Sacramento?

Passport check? Then you are ready to go. But first, you need to get to Colonia del Sacramento in Uruguay. The best way to go is by ferry. You can depart from Buenos Aires every day and at different times. A ferry will take you in about 1 hour to Uruguay. We advise you to book your ticket in advance. Prices are better and you have a wider range of timeslots.

Planning to go for one day? We prefer to take the first ferry to Colonia. The first ferries depart around 8h in the morning. The last ferry takes you back to Buenos Aires between 20h and 21h.

A return ticket will cost around 70 USD / 63 Euro. These prices are common if you book two months in advance.

There are three ferry companies: Colonia Express, Buquebus, and Seacat.

Things to do in Colonia del Sacramento?

Well, photos best describe how Colonia is. It is quiet, authentic, a completely different feeling than in Buenos Aires. Despite the fact that the two cities are separated by a river, Colonia has that special touch. 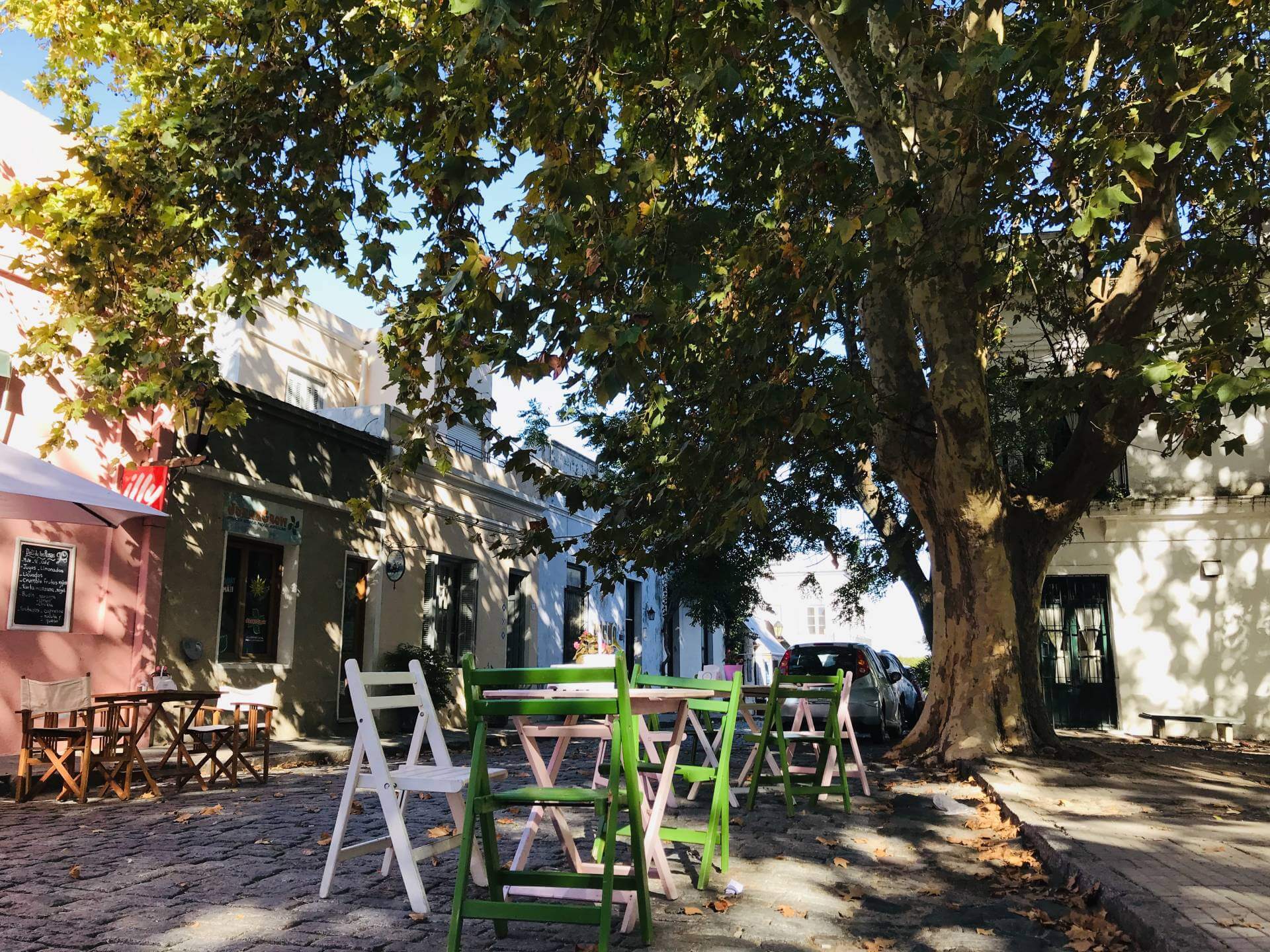 Once you arrive at the ferry terminal in Colonia a walk of 15 minutes will take you to the historic center of Colonia. Take your time to enjoy a small breakfast. Wander around in the city and see the Spanish and Portuguese influences.

Best things to do in Colonia del Sacramento

Personally, it is nice to stroll around in the city. You will wander around in a completely different world. However, except the architecture and meat, there is not too much to see. Colonia is small but has a rich history with settlements and more. Some best things to do in Colonia del Sacramento.

Secret tips for you 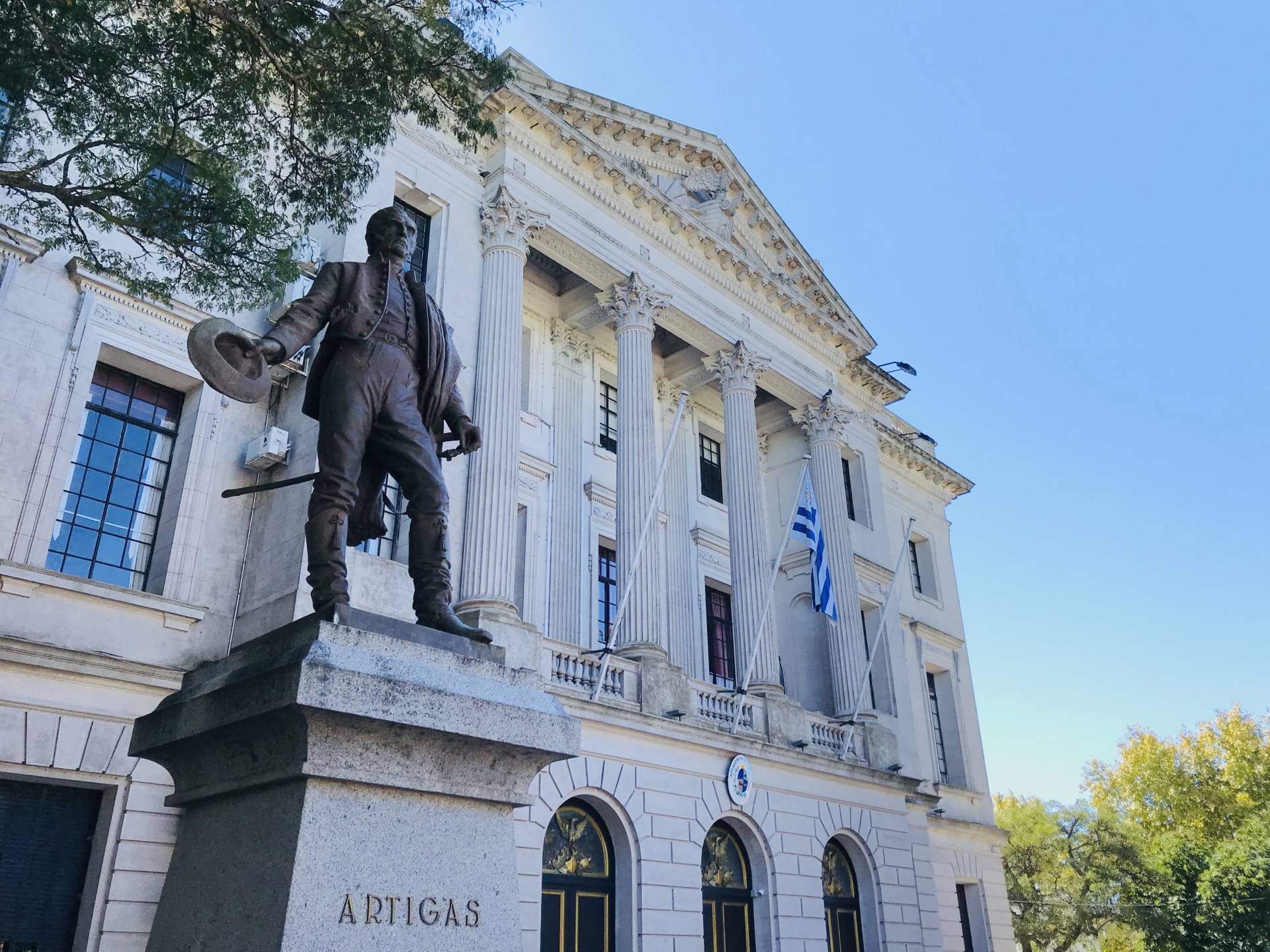 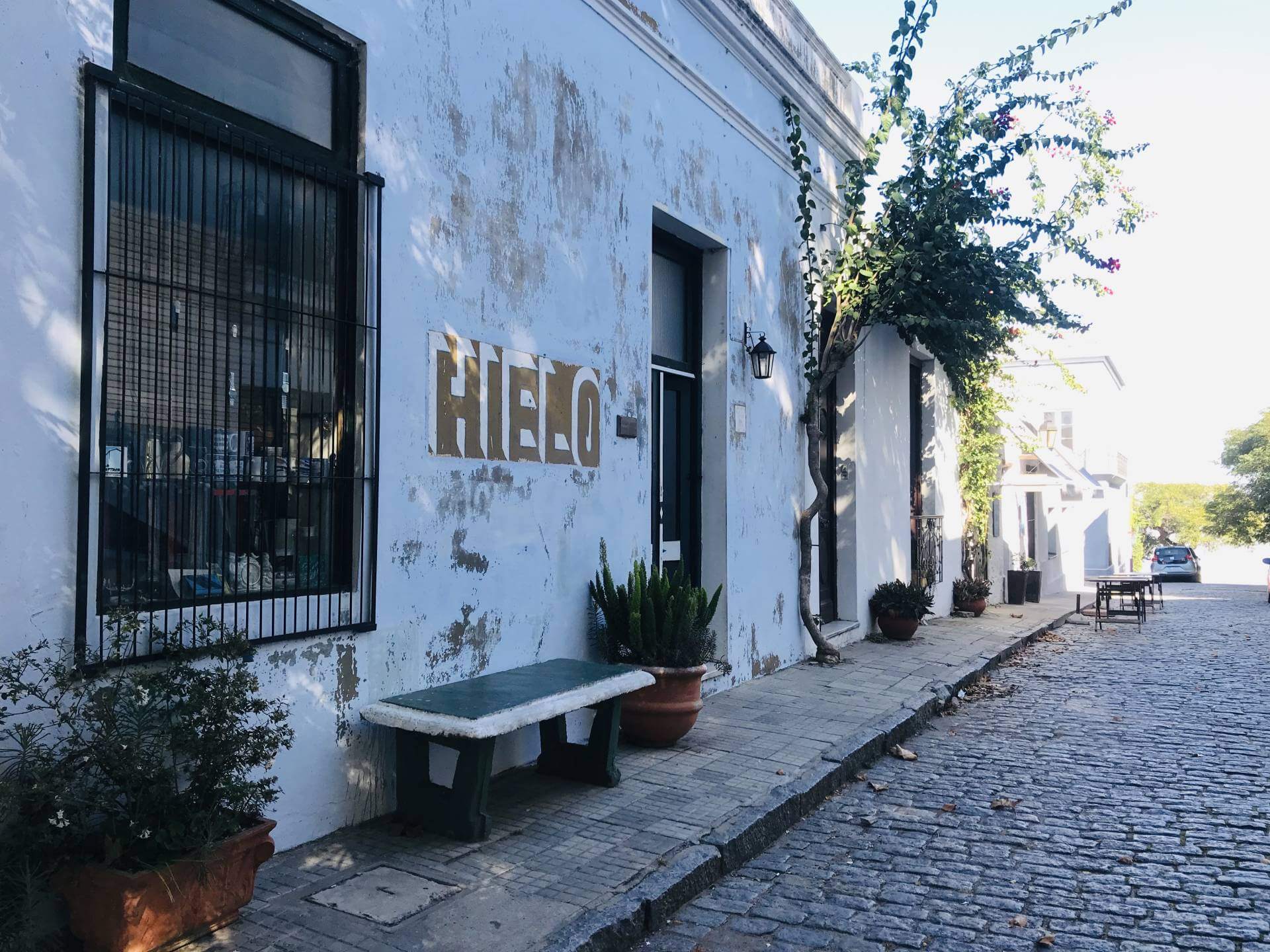 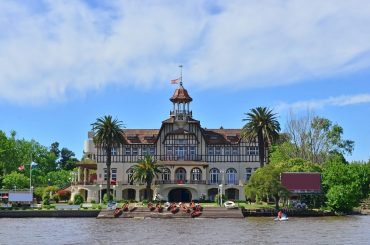